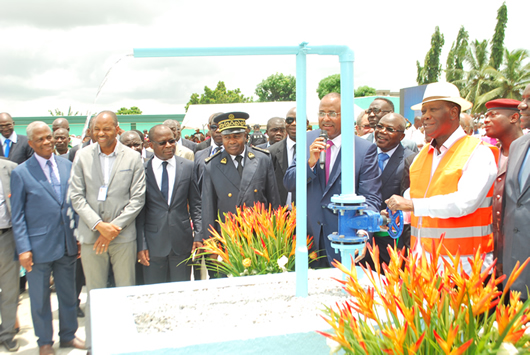 On Saturday, April 11th, 2015 took place the inaugural ceremony, of the water tower of Anyama by its excellence the President Alassane Ouattara. This ceremony was marked by the actual presence, of the Secretary of the Economic Infrastructures M. Patrick Achi, with the mayor of Anyama M. Amidou Sylla, the DG of the ONEP M. Berté Ibrahiman and many more personalities, without forgotten the public come in large numbers to applaud and thank the Head of State for these benefactions.

This castle is implanted on a site of 4800 m2, with a reservoir from 500 m3 to 15 m of height and has a production capacity of 4400 m3. He(it) also contains a treatment station of water, and a station(resort) of neutralization and disinfection. Consequently, a population while going from 130.000 to 400.000 inhabitants, which(who) benefits from now on from drinking water.

The profitable districts are:

Let us note that these works realized by the Ministry of Infrastructures Economic were financed by the World Bank at the level of 2 billion CFA francs and were realized in 10 months. 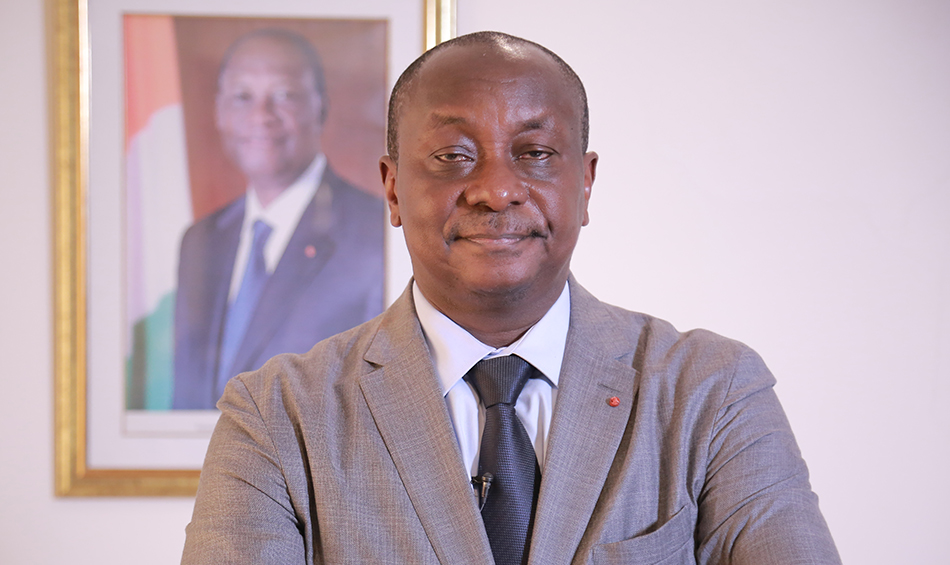 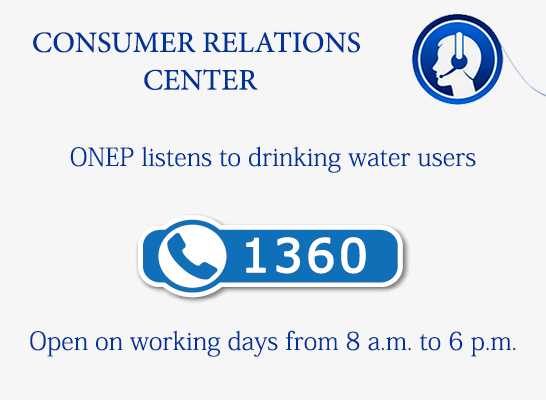