Presentation of the program « WATER FOR ALL » to consumer federations 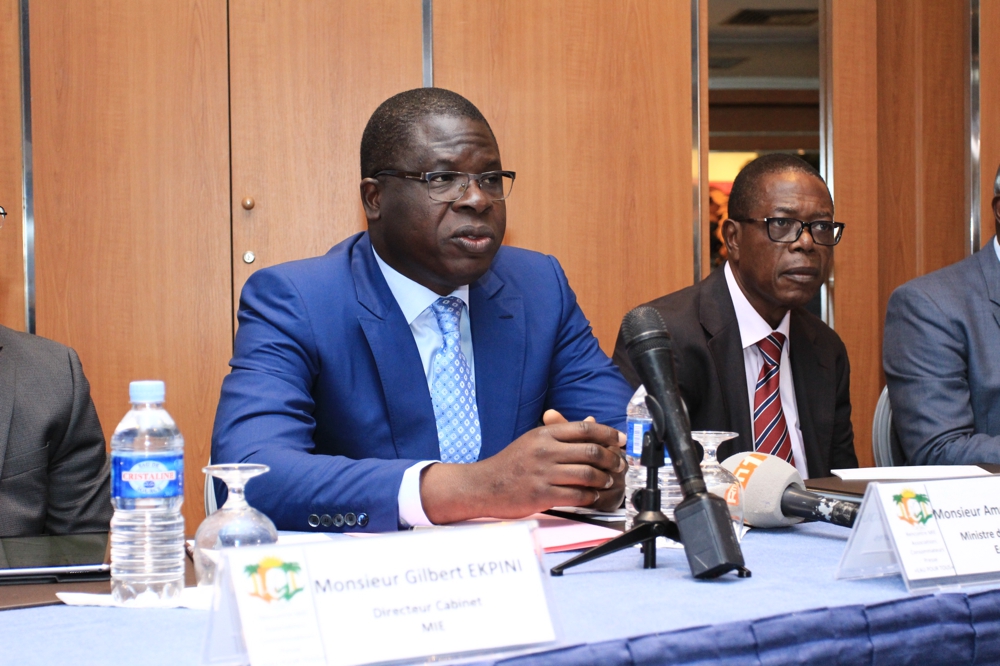 Presentation of the program « WATER FOR ALL » to consumer federations

The purpose of the conference was to present the new government program called « WATER FOR ALL » planned from 2017 to 2020. But the Minister first presented the various causes of water shortages including, climatic causes (the decrease in rainfall); technical causes (under-sized networks, production deficit, technical breakdowns); Human causes (pollution of the resource, uncontrolled occupation of captured fields, fraud on the network and many others).

The General Director of SODECI, speaking, said that the life of a water meter is 10 years. The deadline for the installation of a meter after payment to SODECI is 2 weeks (deadline will be reduced according to the Minister), concerning the timetable for carrying out the program « WATER FOR ALL », the Minister Dr. Amédé KOUAKOU re-explained that they will take 3 years and the taxes will be reviewed according to the new billing periods.